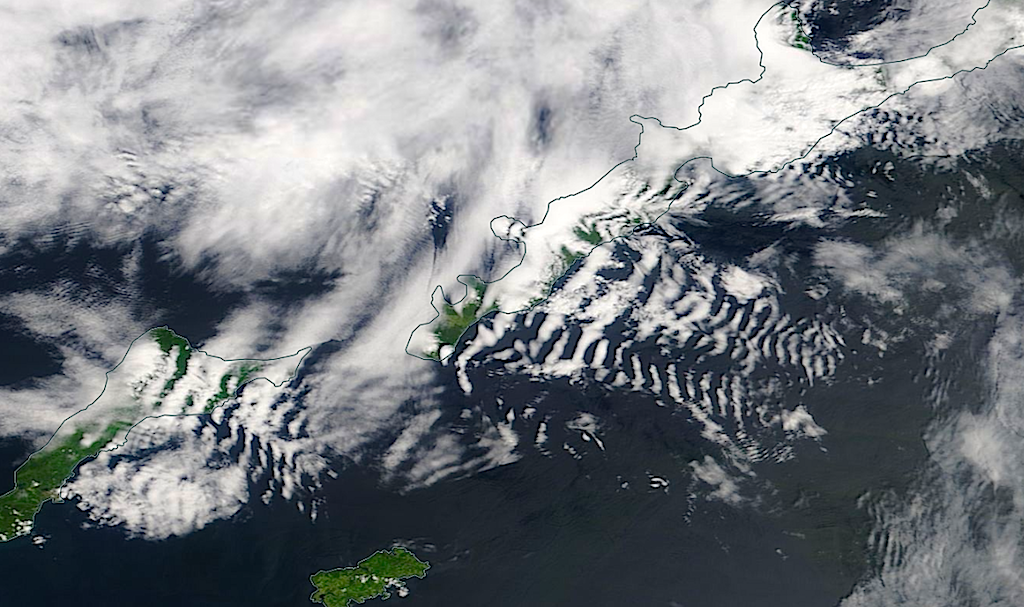 Paul Craig Roberts: The US Criminal “Justice System” is Devoid of Justice  / June 22, 2017

In America only the innocent go to prison.  Americans do not understand this. They have been deceived…

The fact of the matter is that only 3% of felony cases go to trial, and in these cases prosecutors are able to bribe and to pay witnesses for false testimony against the accused and to withhold exculpatory evidence that would clear the defendant of the charges. In other words, conviction regardless of the evidence is almost always obtained.  In the other 97% of the cases, the defendant’s attorney negotiates with the prosecutor a ficticious charge to which the accused will plead guilty in exchange for dropping the more serious charge for which the accused was arrested.

The attorney knows that to defend against even a false charge is unlikely to be successful and that the accused will draw a longer sentence from going to trial than from agreeing to a lesser charge in a plea bargain. Both prosecutor and judge are grateful, because it saves both from days, even weeks, of court time, thus keeping the judge’s case load lighter and permitting the prosecutor many more convictions with which to embellish his record.

A week of plea bargains can produce many times the convictions of a week in court dealing with one case. The fewer cases the judge has to study and to apply his understanding of the law, the better for the judge.  As only 3% of cases go to trial, the police evidence is seldom tested.

The police know this. One result is that it is much easier for the police to pickup someone who had committed a similar crime in the past and charge him, than to go to the trouble of solving the crime by investigating it. Indeed, the police are so out of touch with neighborhoods, compared to bygone days when police walked their beats and knew the population, and crimes appear so random, that many crimes simply can’t be investigated. Much easier to pick up someone with a record and charge them. This practice explains the high recidivism rates. Once convicted, they will convict you again. It is how crimes are “solved.”  … an ordinary citizen has no chance whatsoever. When a prominent governor can be framed, the fate of a single mom or a black man is sealed when they are arrested.

In the “American criminal justice system” justice is totally absent. There is no such thing as justice in America.

The criminalization of US citizens by the Injustice System is now one of America’s largest industries. Prisons have been privatized, and their inmates comprise cheap labor for Apple Computer and defense industries among many others.

The United States of America not only has the highest percentage of its population in prison, it has the highest absolute number, substantially higher than “authoritarian China,” a country whose population is FOUR TIMES LARGER than the US but a country with fewer people in prison. That should tell Americans something. But they are too brainwashed to see it. The morons rush to the defense of the police, and they praise prosecutors for their wrongful convictions.

In America, to be accused is to be guilty.  Not even President Trump is safe from being falsely convicted by false charges and driven from office.

The US Criminal “Justice System” is Devoid of Justice

Kuril Islands are in the Western Pacific between Japan and the Kamchatka Peninsula of Russia / Onekotan Island (above) / June 13, 2017

Onekotan Island (above) [Russian: Онекотан; Japanese 温禰古丹島; Onekotan-tō, occasionally Onnekotan-tō, Ainu: オネコタン or オネコタㇴ‎] is an uninhabited volcanic island located near the northern end of the Kuril Islands chain in the Sea of Okhotsk in the northwest Pacific Ocean. Its name is derived from the Ainu language for “large village”.